David A. Bailey MBE joins us for ‘Staying Power: Art and the Black Experience’ 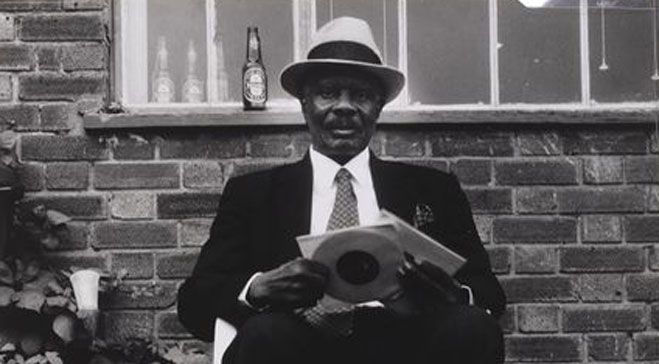 Don’t miss the second in a series of talks exploring the depiction of black people in art from the 18th century to today. The series is run in partnership with The Black Cultural Archives in Brixton, a centre set up to celebrate and preserve the cultural heritage of British people from African and Caribbean backgrounds. The three lectures inspired by Peter Fryer's ground-breaking book, Staying Power: The History of Black People in Britain (1948), draw together the role played by painting, photojournalism, and contemporary art forms within the wider cultural discourse on race and identity in Western culture.

The first lecture looked at the way in which European attitudes towards black people in the 18th and 19th centuries shaped their representation in painting.  Evidence of derogatory, colonialist artistic treatment of Africans and Caribbeans was shown to be moderated by the existence of empathetic portrayals of established black British citizens, such as Sir Joshua Reynolds’ portrait of the composer and actor Ignatius Sancho.

We are privileged to have David A. Bailey MBE, photographer, curator and writer, joining us for the second lecture on 4 February: ‘Staying Power: photojournalism form the ‘40s to the ‘90s’. David will examine the exhibition Staying Power, currently on display at the Black Cultural Archives, showcasing the V&A’s collection of photojournalism.  From the 1940s onwards photojournalism became a vehicle for minority cultures to document the pressures which they faced in post-war British society. David will talk us through the show, the questions it raises, and the value of photography as a means for black people to celebrate their presence in 20th-century Britain.

The final lecture on 18 February addresses the place that contemporary black artists have in shaping, questioning and recording the social and political issues they face today.  The speaker, textile and fashion designer Christine Checinska, will discuss the work of black artists from a range of disciplines who have used their creative talents to convey personal experiences and to enrich the multicultural artistic landscape we value now.

Exclusive View of Reframed: The Woman in the Window