Photo or painting? The beauty of Ogawa's collotypes

Ahead of Unearthed: Photography's Roots (dates tbc) we take a closer look at Japanese photographer Kazumasa Ogawa's fascinating collotypes from the 1890s, which look as though they could have been made yesterday. 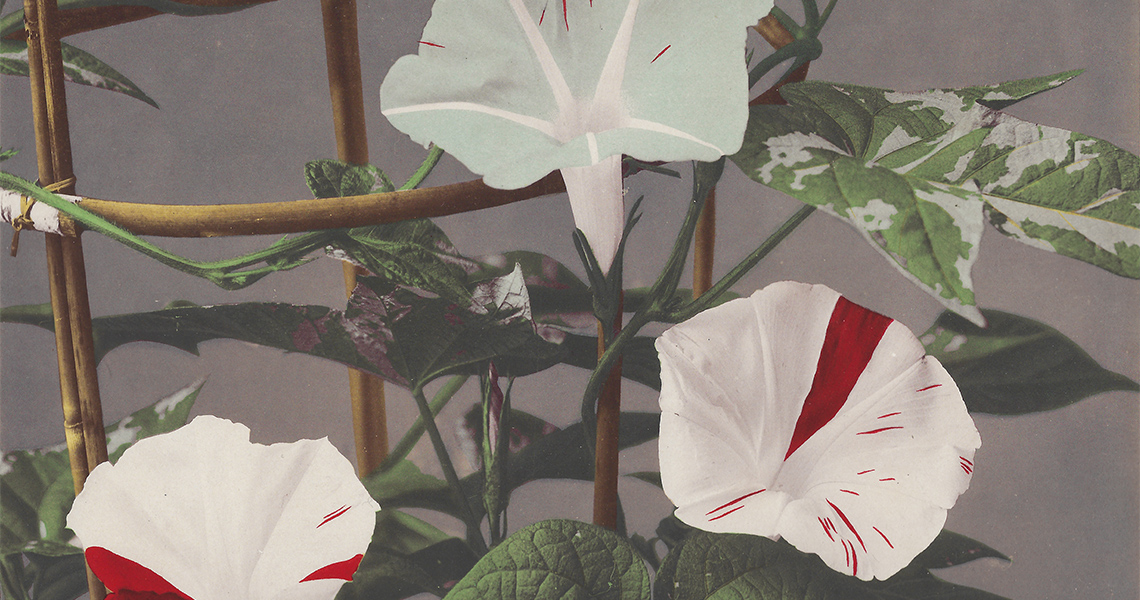 Japanese photographer Kazumasa Ogawa produced bold, multicoloured works through an exclusive printing process that could not be matched anywhere else in the world. Although at the time there were at least 15 known photographic processes being used, there was still no way to accurately reproduce colour. Ogawa was among the first to champion hand-colouring, which is the process of manually adding colour to a black-and-white photograph. His works incorporated up to 25 different colours, at a time when most colourists could only achieve a maximum of six in a single image. His revolutionary process captured the natural world more accurately than it had ever been depicted before, and today, thanks to the fact that these works have always been bound as books, these colours still sing as bold as ever – making the 120-year-old images appear as though they were made yesterday. 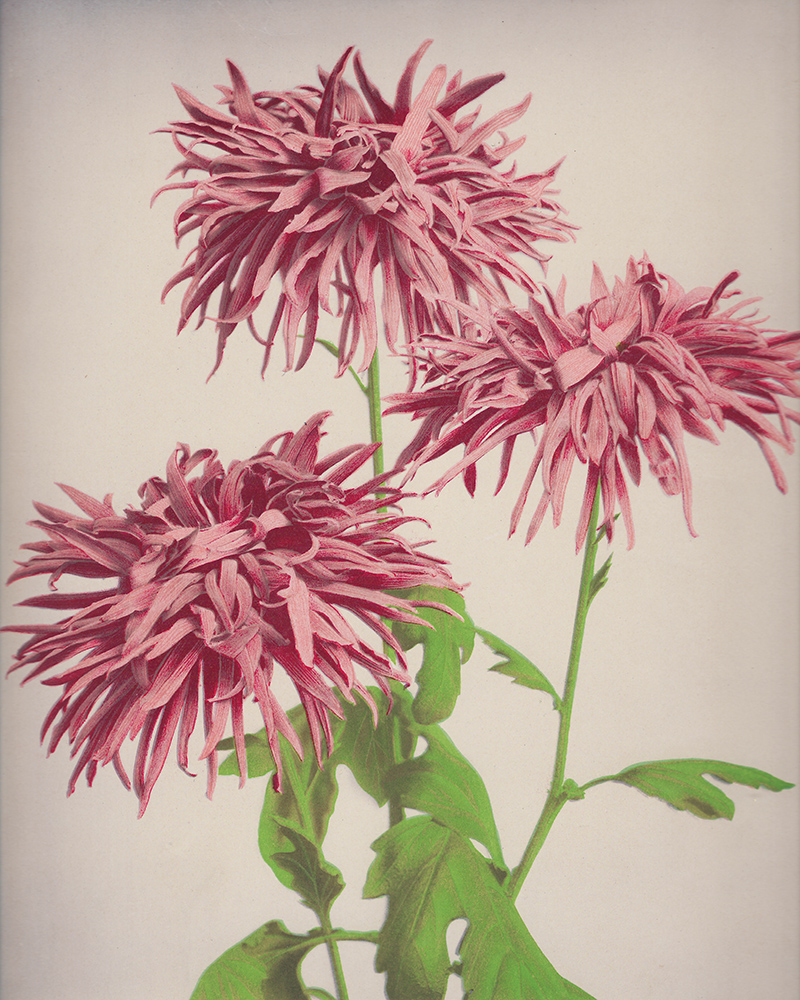 A selection of Ogawa’s strikingly intricate prints will feature in Unearthed: Photography’s Roots, and will be loaned from the Museum of Domestic Design and Architecture (MoDA), who hold three volumes of Ogawa’s collotypes from the 1890s.

Alexander Moore, Head of Exhibitions and curator of Unearthed spoke with MoDA’s conservator Emma Shaw to share more on Ogawa’s revolutionary processes. Hear the interview below.

Sign up to our emails to be first to hear programme announcements including dates for Unearthed: Photography’s Roots.