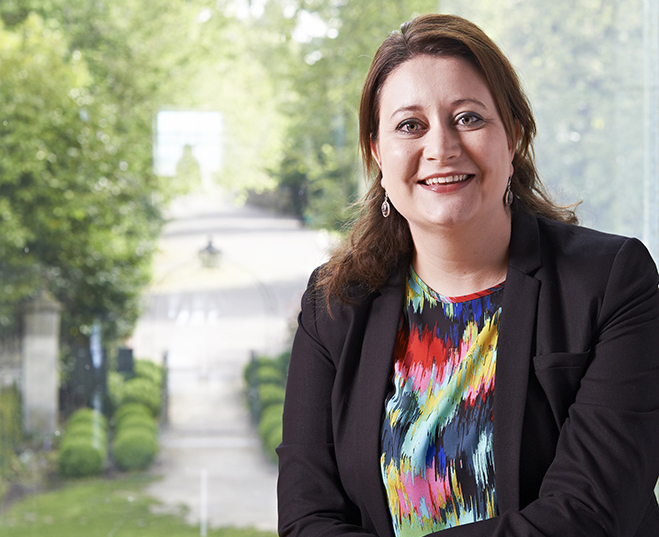 “I am delighted to be able to announce Jennifer’s appointment to this important role. Her passion for the Gallery is clear and her achievements at The Holburne Museum and at the Royal Collection are an excellent foundation for joining Dulwich. We look forward to welcoming her on board as we look towards the Gallery’s future ambitions.”

Scott is currently Director of The Holburne Museum, Bath, having joined in August 2014. During this time she has played a significant role in shaping the Museum’s centenary celebrations, with a series of critically acclaimed exhibitions in 2016. In addition, she led a successful £450,000 acquisition campaign with linked community engagement programme, and initiated conservation and research leading to major new attributions of the Museum’s Flemish paintings. Scott has also developed a number of national and international partnerships. Prior to joining The Holburne Museum, she was Curator of Paintings at Royal Collection Trust (2004-2014)

“I am honoured to be appointed as Sackler Director of Dulwich Picture Gallery. Through its exceptional collection and pioneering programme, Dulwich has an enduring appeal grounded in its 200-year history. Ian Dejardin’s dynamic leadership has placed the Gallery in a strong position for the future. I look forward to working with Evelyn, the Board and the team to continue to develop the Gallery as the perfect place for people to experience the inspirational potential of art.”

2017 will welcome an exhibition line-up featuring Vanessa Bell, John Singer Sargent and Tove Jansson. The year will also see the opening of the Gallery’s first pavilion building in June as well as a series of displays celebrating 200 years since the Gallery first opened its doors to the public.

Jennifer Scott will be the Gallery’s fourth Director. The institution has: