Across the evening, Inua, Jaspreet and Akila will explore themes relating to migration, such as identity, nationality and wellbeing- all performed in the Journeys display at the Gallery.

Akila Richards is a published poet and writer. Her writing often gives voice to the Black German experience. Akila has been published by many publishers such as Penguin and Waterloo Press, and has also written a play. Akila also mentors supporting emerging poets to be published for the first time.

Jaspreet Kaur aka Behind the Netra focuses on sharing her thoughts on gender issues, mental health stigma and the postcolonial immigrant experience. Jaspreet actively works with national governments, corporations and charities alike, such as TED. Jaspreet is currently working on her first book, a narrative non-fiction to be released in 2021.

Inua is an ambassador for the Ministry of Stories with multiple published books of poetry. He is a successful award-winning playwright with his first play receiving a Fringe First award and his fourth play Barber Shop Chronicles selling out two runs at England’s National Theatre. He lives and works from London, where he founded the Midnight Run, a nocturnal urban excursion.

Part of a series of events celebrating our Journeys display. 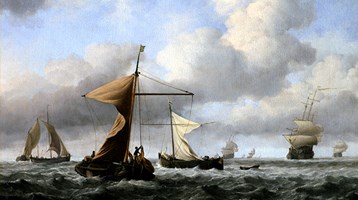 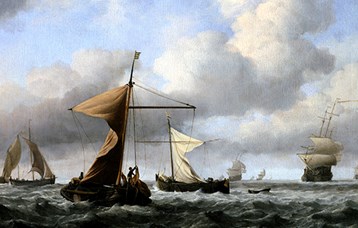 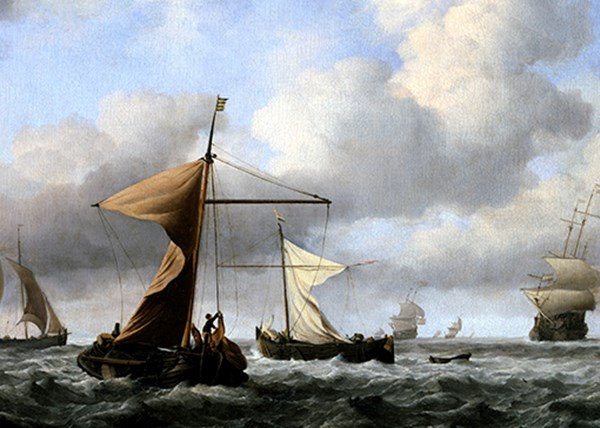 Our latest display shines a new light on works from the Gallery's Collection and questions the nature of migration from the 17th century to today.