Contextual Lecture: The Eclipse of Aristocracy

For most of its history the countries of Europe were ruled by hereditary, privileged, landed elites, which showed an extraordinary ability to adapt to changing circumstances. But by the eighteenth century their dominance was beginning to be questioned, and in 1790 the French Revolutionaries tried to abolish their own nobility entirely. They failed, but showed that the age-old hegemony of aristocrats was no longer unchallengeable. In the subsequent century industrialisation undermined the economic power of landowners, and the First World War devastated their position. The rest of the twentieth century witnessed their steady decline, although some of the glamour they fostered still lingers. 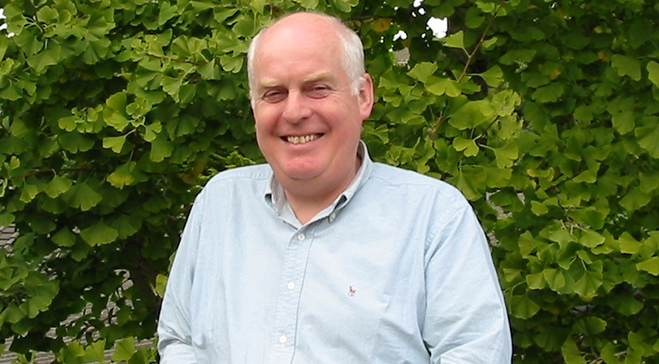 Professor William Doyle is Emeritus Professor of History and Senior Research Fellow at the University of Bristol. A Fellow of the British Academy, he has taught at universities in Britain, France, and the USA. His speciality is the European eighteenth century, and he is best known for his works on the French Revolution, which have been translated into eight languages, including, most recently, Chinese.