Join accomplished thinkers including Lady Antonia Fraser and Jonathan Fenby, as they speculate on how the world will look a generation from now, covering areas such as social change, culture, the media and ethics.

Or find out more on individual lectures in the series:

Crucible: The Post-War World with Jonathan Fenby
Tuesday 21 May
(Please note, this talk is not included in the June-Dec package) 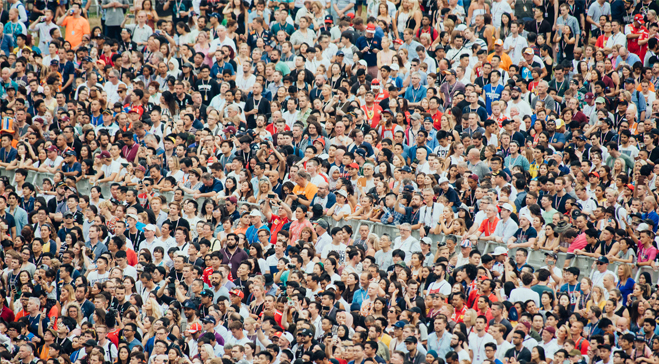