The vast majority of people (84%) and disabled people (86%) support the legalisation of assisted dying for terminally ill, mentally capacitous people who are suffering unbearably, given adequate safeguards. Baroness Meacher debates why some people oppose this type of reform.

Baroness Meacher is the Chair of Dignity in Dying and is a Crossbench Life peer who has sat under this title in the Lords since 2006. 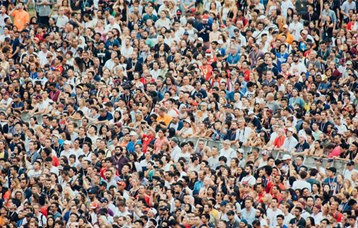 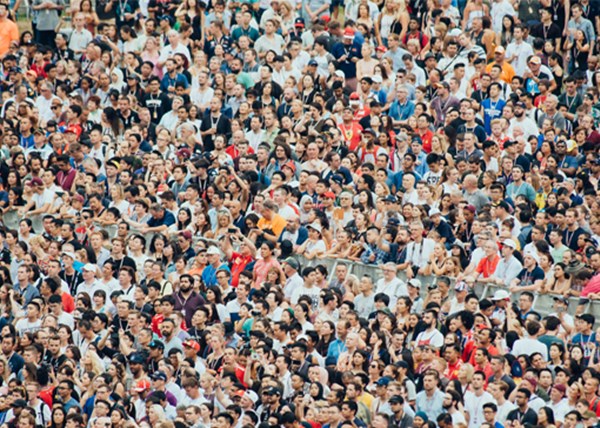 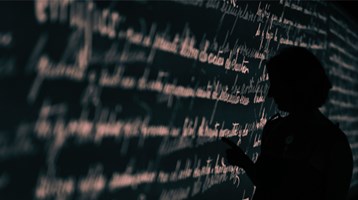 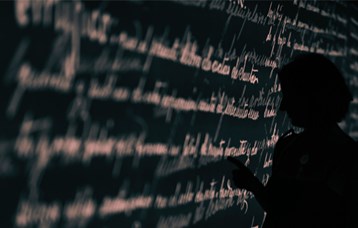 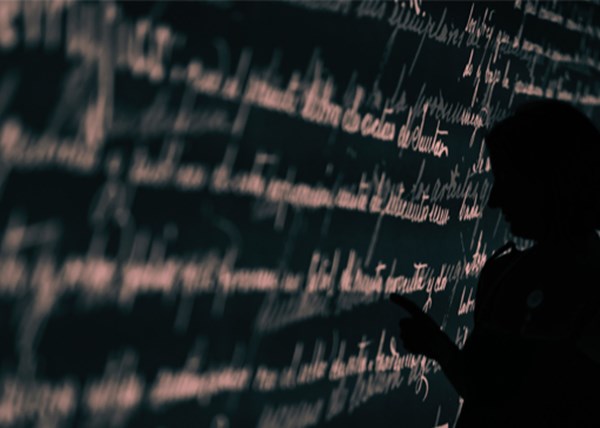 Contextual Lecture: The Future of the English Language 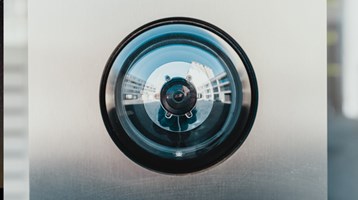 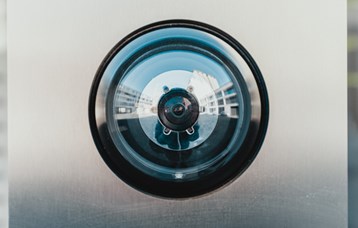 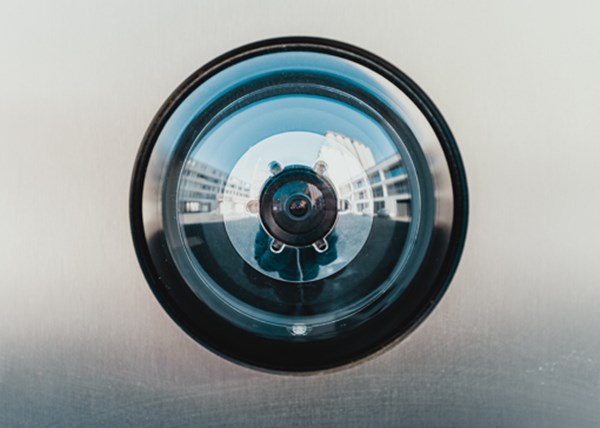 In our increasingly security-conscious world we are becoming accustomed to using our fingerprints and facial images to provide information about personal identity. Join Professor Michael Fairhurst to reflect on the impact of biometrics and personal identity on our society.