The Woman in the Window: Through a Muse’s Eyes

Join Ruth Millington for a look at the motif of the ‘woman in the window’, from the muse’s point of view.

Through this talk, Ruth will explore the real-life individuals behind famous paintings, prints and photographs. How did the women in Picasso’s life inspire his masterpieces? Why are Pre-Raphaelite models often pictured gazing tragically into the distance? Has such framing, as an artist’s muse, been reductive or empowering for the featured individuals? How have women subverted self-portraiture to make powerful statements on gender, race and sexuality? Looking at artworks through a muse’s eyes, you’ll be introduced to the real and impactful role that these overly romanticised women played in shaping art history. There will be a Q&A session at the end of the conversation.

Ruth Millington is an art historian, critic and author of Muse, which uncovers the incredible individuals behind art history's masterpieces. Ruth has written for national newspapers, including the Telegraph, the i, The Sunday Times and The Independent. She has been featured as an art expert on radio and TV, including BBC Breakfast, Woman's Hour, ITV News and Radio 4's Today programme. Lecturing on art history, Ruth has spoken at Women’s Aid, the University of Oxford and Sotheby's Institute of Art, where she is Head of the Careers Service 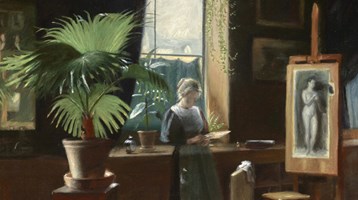 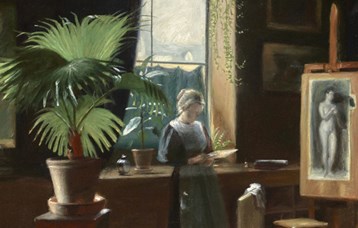 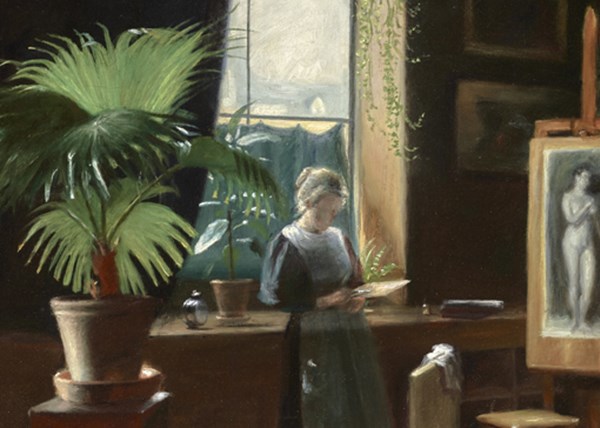 Join Jennifer Sliwka curator of Reframed: Woman in the Window for an inspiring introduction to the exhibition. 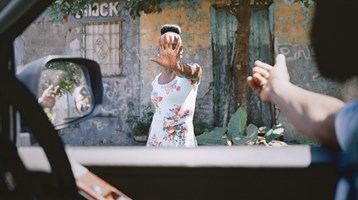 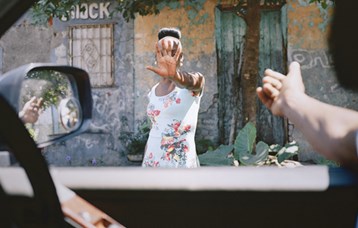 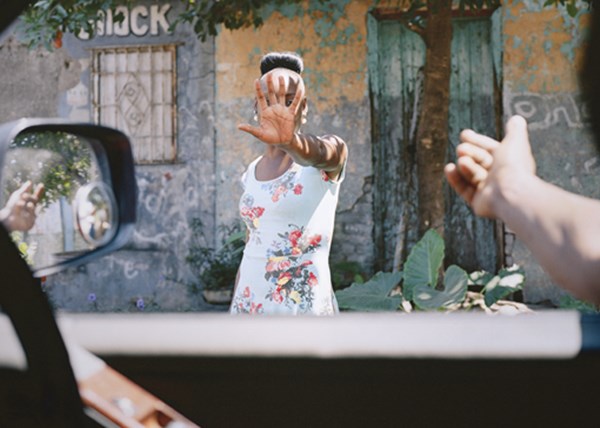 Jennifer Sliwka, curator of Reframed: Woman in the Window gives an inspiring introduction to the exhibition. 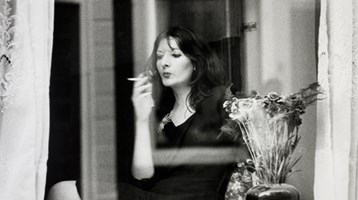 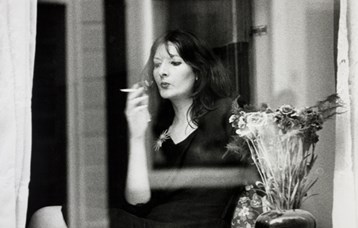 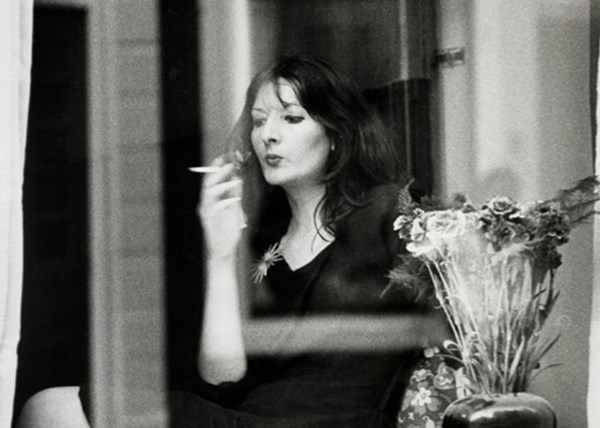 On the Framing of Women

Join us for this after-hours exclusive view of Reframed: The Woman in the Window. This event will feature an in-conversation from curator Jennifer Sliwka and Dr Flavia Frigeri.