Four Hands on one piano

Join us for an enthralling evening of music by the acclaimed pianists Emma Abbate and Julian Perkins in the beautiful surroundings of Dulwich Picture Gallery. Featuring an exciting repertoire of twentieth century music, Abbate and Perkins will delight audiences with renditions of Debussy’s Petite Suite, MacDowell’s Hamlet & Ophelia and Barber’s Souvenirs.

Emma Abbate and Julian Perkins have given duet recitals at many prestigious venues including the Royal Opera House, St George’s Bristol, St John’s Smith Square, Hatchlands Park, the Russell Collection and for the Mozart Society of America. Hailed for their 'impressive playing' by BBC Music Magazine, they have recently released Carl Maria von Weber's complete piano duets on an original Viennese fortepiano for Deux-Elles, and have previously recorded Mozart’s complete sonatas for keyboard duet on period instruments over two discs for Resonus Classics. They have each been awarded Associateship of the Royal Academy of Music in recognition of their ‘significant contribution’ thus far to the music profession, and look forward to their next release featuring works by British composers from the twentieth century on BIS Records in 2022. 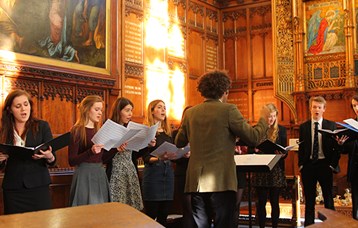 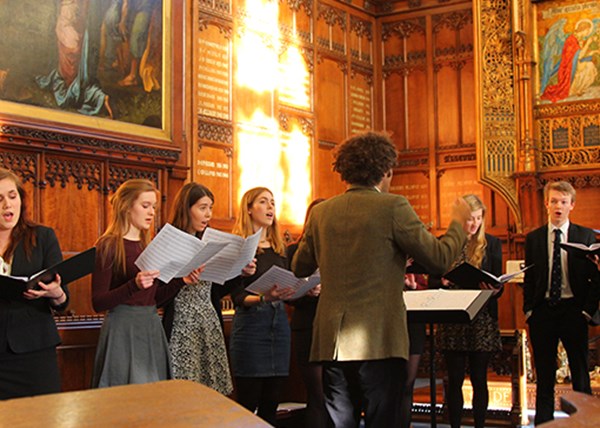