The first UK show of the Spanish artist, Jusepe de Ribera (1591–1652), bringing together his monumental canvases and masterfully composed prints and drawings.

Ribera is one of the titans of Spanish Baroque art. Often regarded as the heir to Caravaggio, he spent most of his career in Naples, where he influenced many artists including Salvator Rosa and Luca Giordano.

In this exhibition, seven monumental canvases are displayed alongside highly accomplished drawings and prints to explore, for the first time, an aspect of Ribera’s work for which he was renowned: violent depictions of saints and sinners. Ribera has historically been labelled as sadistic in his depictions of human pain and suffering. This exhibition challenges this interpretation, revealing the complex artistic, religious and cultural dimensions of Ribera’s violent imagery.

The exhibition catalogue was generously supported by: 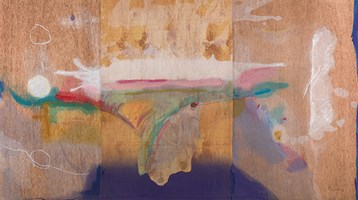 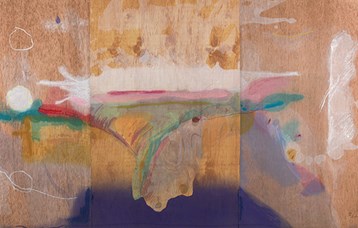 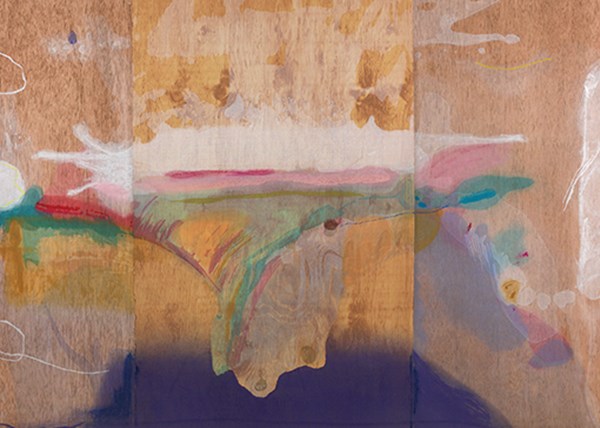