Invitation to a Game of Argolla

An errand boy, holding a small pitcher for olive oil, is being tempted by a mischievous-looking boy to abandon his chore and play a game of argolla (a form of croquet). The painting captures the moment when the boy considers his decision, chewing slowly and thoughtfully while a small dog looks up at him expectantly.

Murillo’s depictions of beggar boys have always been among his most popular works, the majority of which ended up in private collections in major port cities such as Antwerp, Rotterdam and London. They were probably bought in Seville by merchants for their own collections, or by agents for collectors back home. Considering the popularity in Northern Europe of genre paintings such as the tavern scenes of David Teniers the Younger (1610-90) and Adriaen Brouwer (1605-38), Murillo’s compositions would have had a natural appeal, with the added desirability of being Spanish in origin.

The charming contrast between the sulking countenance of one boy and the beaming smile of the other led to an early demand for copies and reproductions of this painting. X-radiography has revealed tiny pinpricks along the four sides of the canvas, suggesting it was squared-up to be copied accurately either for painted copies or even possibly for a tapestry cartoon. By the nineteenth century the industrial revolution enabled the mass production of wallpaper designs after this work.

Listen to the Audioguide 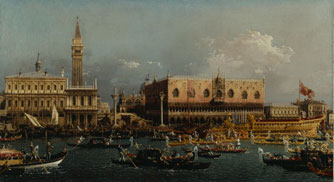 Bucintoro at the Molo on Ascension Day 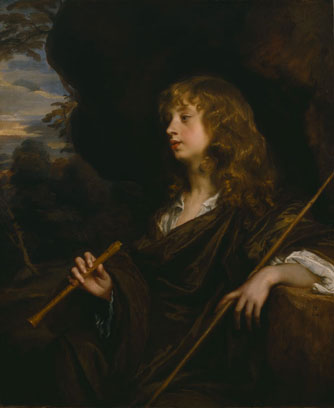 A Boy as a Shepherd 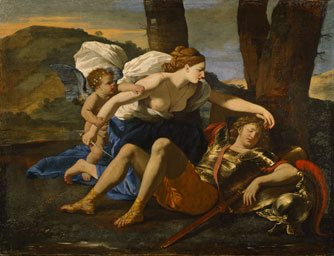 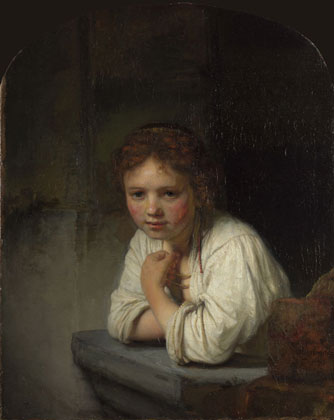 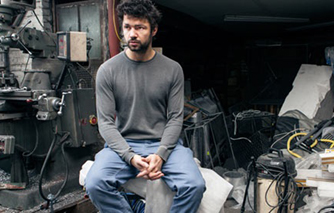 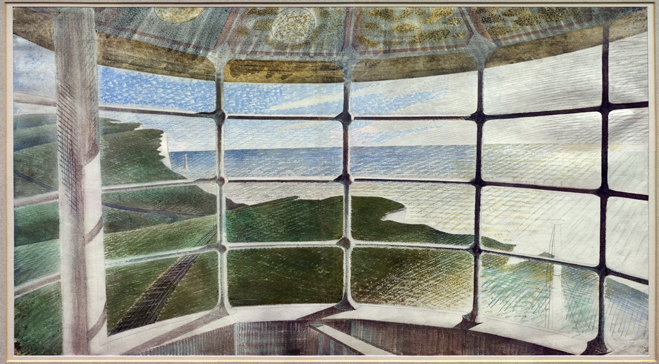