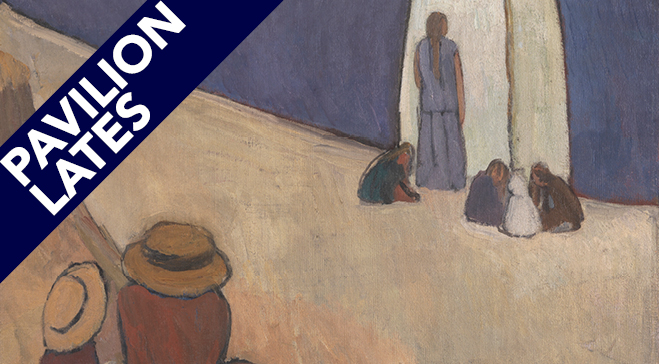 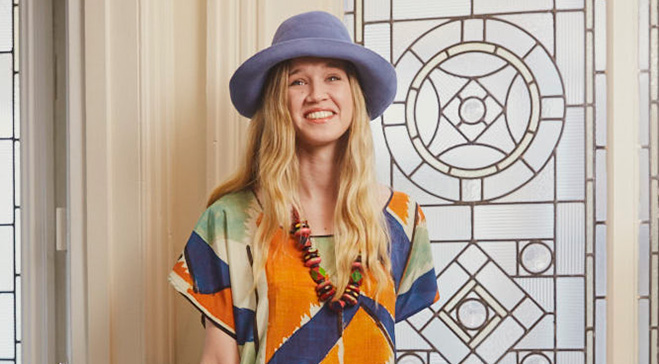 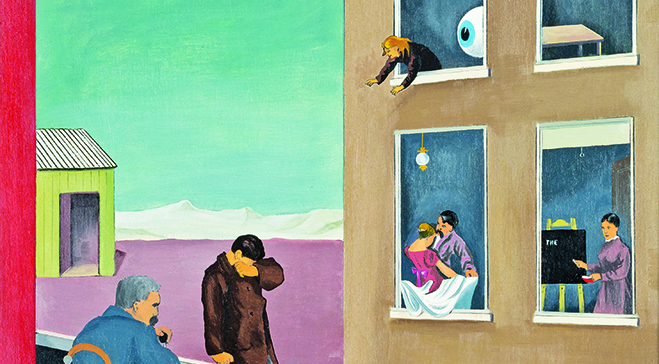 Vanessa Bell the painter was as radical as Virginia Woolf the writer [...] more so.