Join us for an evening of captivating classical music performed in the beautiful Soane Gallery.

We’re delighted to welcome the esteemed Chilingirian String Quartet to the Gallery for their 50th anniversary concert. The Quartet gave its first public concert in Selwyn College, Cambridge in February 1972 and became one of the world’s most celebrated and widely travelled ensembles.

The Quartet has built an extensive and critically acclaimed discography of works by Mozart, Haydn, Beethoven, Schubert, Bartok, Dvorak, and other major composers.  It has also released ground-breaking recordings of masterworks by contemporary composers, such as Michael Tippett, John Tavener, Hugh Wood and Michael Berkeley.

The ticket price includes a free drink. To experience the performance up close, premium seating is available in the front rows. 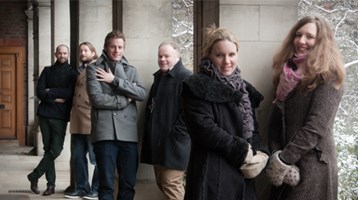 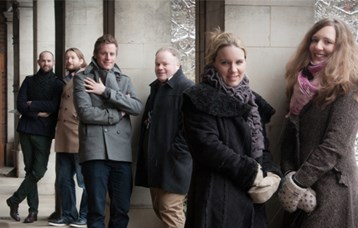 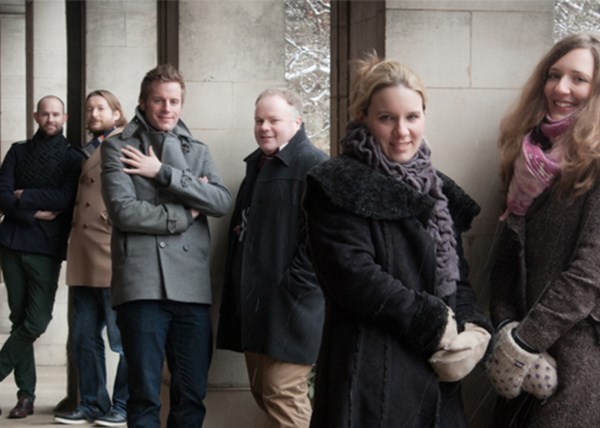 Gramophone Award winning Ensemble Plus Ultra make their first London performance since before the pandemic with a programme of secular works as part of Dulwich Festival.