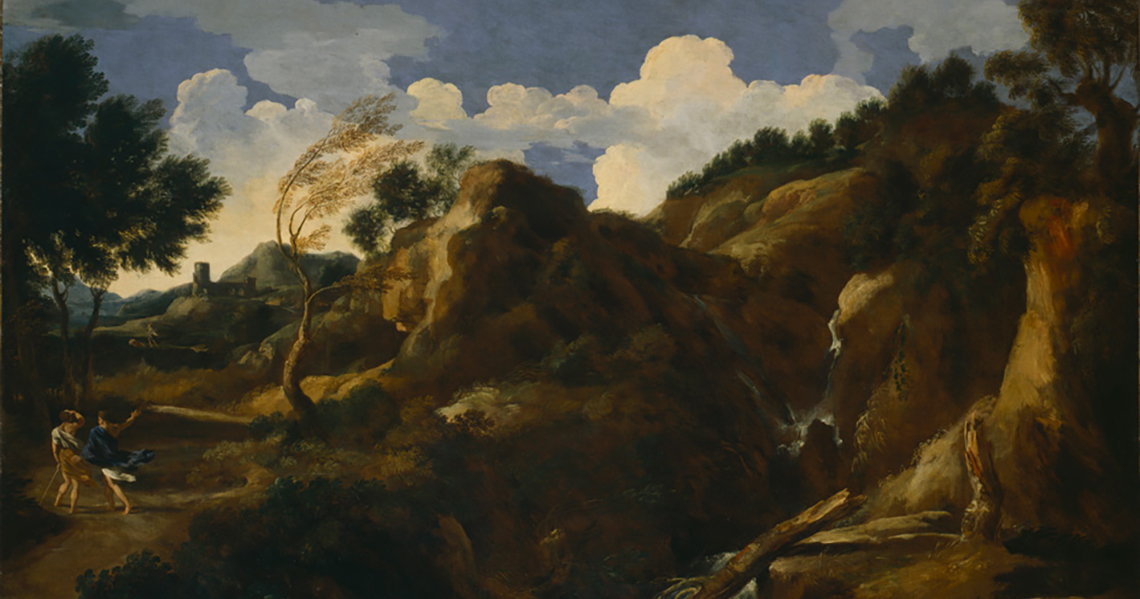 Dulwich Picture Gallery was deeply saddened to hear of the death of the Gallery’s Patron, Lord Sainsbury of Preston Candover, KG. He was Chair of Trustees at the Gallery (1994 - 2000) during a formative period in its history.

Lord Sainsbury was devoted to the arts and provided crucial support to many of Britain’s greatest cultural institutions, making substantial donations to the National Gallery, the Royal Opera House and Tate. During his six years as Chair of Trustees of Dulwich Picture Gallery, he presided over the raising of over £12 million for an endowment, and a further £9 million for the major redevelopment and refurbishment of the Gallery.

Through his invaluable support and unerring belief in Dulwich Picture Gallery’s founding mission of ‘art for the public’, Lord Sainsbury established the Gallery as a world-leading, independent cultural destination. Our thoughts are with his wife, Lady Anya Sainsbury CBE, and family at this time.