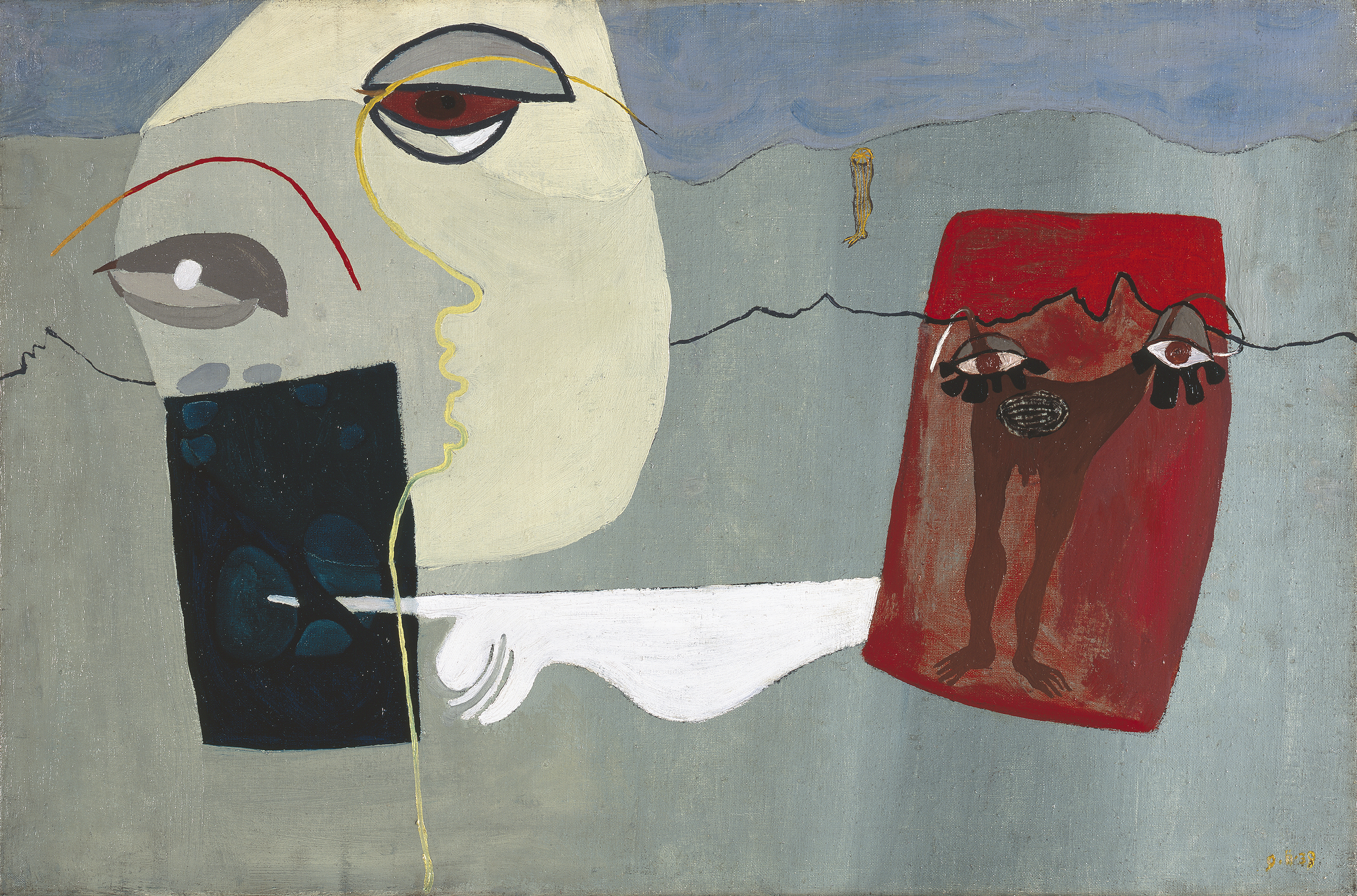 Dulwich Picture Gallery’s opening show of 2020 will be the first major exhibition to explore the origins of surrealist art in Britain. Almost 100 years since the birth of surrealism in the 1920s, the exhibition will position British Surrealism as a fundamental movement in the history of art, which pre-dates the international movement’s official beginnings. It will bring together over 30 artists including Eileen Agar, John Armstrong, Francis Bacon, Edward Burra, Leonora Carrington, Henry Moore, Paul Nash and Graham Sutherland. It will include 70 eclectic works, featuring paintings, sculptures, etchings and prints from 1783 to 1952.

Over 80 years since the first exhibition on surrealism in London, British Surrealism: 1783–1952, will reveal the anarchic, subversive quality of surrealism, and will trace its roots in Britain with the suggestion that Henri Fuseli and William Blake deserve the title of ‘protosurrealists’. Surrealism had an enormous influence on many British artists in the 1930s and ‘40s following the nightmare of the First World War – which Nash and Moore had experienced first-hand – and the absurdity of Dada.

Themes of war, dreams, the unconscious, the uncanny, radical politics, violence, sex and desire will be explored throughout and highlights will include Burra’s nightmarish Dancing Skeletons (1934) and Armstrong’s Heaviness of Sleep (1938) depicting a landscape that is both arid and fertile.

Reflecting the aspirations of surrealist artists, the show will reject order and the barriers of chronology, bringing unexpected juxtapositions. It will echo the elements of the uncomfortable, chance and coincidence, thereby channelling the mischief and provocation of the movement.

British Surrealism is curated by Dr David Boyd Haycock, a freelance writer, curator and lecturer specialising in British art of the twentieth century. It will be his second exhibition at Dulwich Picture Gallery, following Nash, Nevinson, Spencer, Gertler, Carrington, Bomberg: A Crisis of Brilliance, 1908–1922 in 2013. Speaking of British Surrealism, he said:

“Over the past decade, the significance of modern British art has been increasingly recognised by curators, collectors and the public at large. Surrealism, meanwhile, was probably the most exciting, transgressive and bizarre art movement of the twentieth century. Its impact on a wide range of British artists was enormous, and almost a century after its first official appearance it is an appropriate moment to expose new audiences to its roots in British culture and its significant influence.”

“If you thought Surrealism was solely born in France, think again! This show presents the idea that there has often been something edging on the absurd within British creativity, and it was given a name in the wake of the international surrealist movement. The realms of a surreal imagination transcend definition but typify British classics from Lewis Carroll to Henry Moore. Visitors will be invited to embark on their own adventures into the illogical through some spectacular loans and inventive exhibition design; it is not to be missed.”

The exhibition will include a major body of loans from public institutions such as the Scottish National Gallery of Modern Art, The Henry Moore Institute, Manchester Art Gallery, and the Royal Shakespeare Company, as well as many private lenders.