Professor A. C. Grayling to introduce new Lecture Series focusing on Ideas That Changed The World 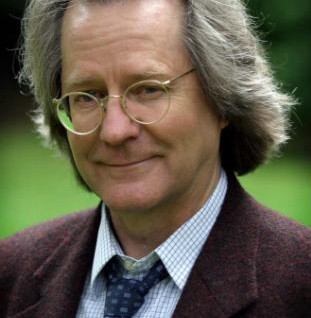 Dulwich Picture Gallery will explore some of the most significant ideas that have changed the world in the Contextual Lecture Series 2013.  Inspired by Professor A. C. Grayling’s book Ideas That Matter, the 2013 lecture series, convened by Dr Kenneth Wolfe, will review ideas from Plato to Multiculturalism; Psychoanalysis to European Law and more.

The range of fascinating topics will be presented by eminent authorities, including Baroness Mary Warnock on Plato, Sir Francis Jacobs on European Law and British Sovereignty and Jonathan Wolff on Communism: Theory and Practise.

Professor A. C. Grayling will open the series on the 15 January 2013 and bring it to a close on 13 December 2013 with his own profound analyses.

Date and times of event and related activities:

The series will begin with an evening drinks reception in the Sackler Studio at 6.30pm for a 7pm start.

All other lectures will be from 10.30 – 11.30am on Tuesdays throughout the year, in the Linbury Room.

£200 for the full series, £180 Friends (includes the opening launch and final lecture receptions).

A limited amount of tickets will be available on the door for each event on a first come, first served basis for £10 (£9 for Friends) This lecture series seeks to describe the historical, political and social context in which the arts developed.